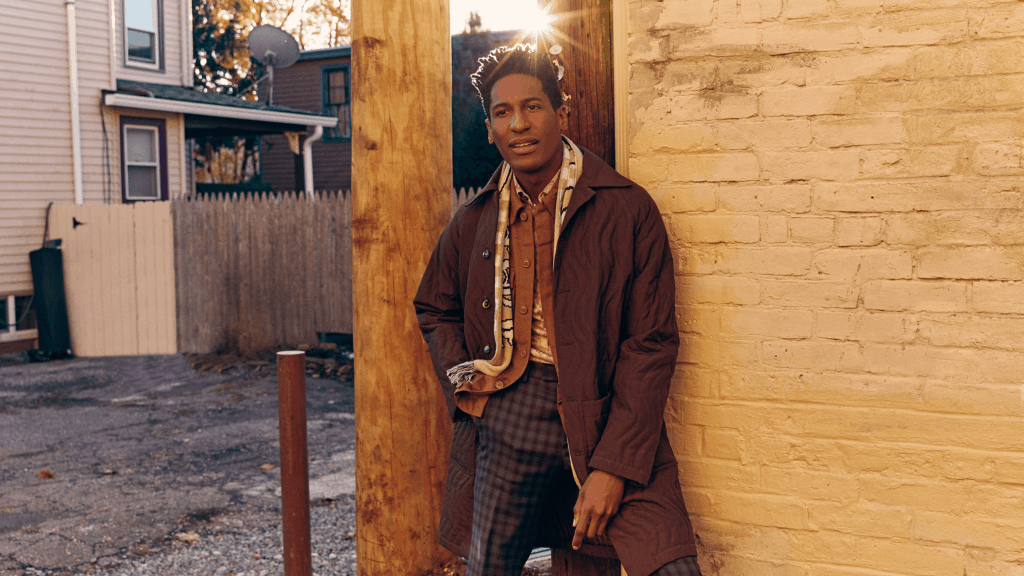 One of the best-known musicians of his generation, virtuoso pianist, singer, bandleader, educator, and television personality Jon Batiste has spent his career bringing music back to where it started — with the people. Born into Louisiana’s legendarily musical Batiste family, Jon studied at Juilliard, where he established his Stay Human band by playing around New York City’s subways and in street performances he called “love riots.” He developed a fluency in jazz and popular music of all stripes, collaborating with legends from Wynton Marsalis to Prince. In 2015, Jon was named bandleader and musical director of The Late Show with Stephen Colbert.

Batiste’s latest studio album, WE ARE, was released in March 2021 to overwhelming critical acclaim including praise from New York Magazine, Entertainment Weekly and Forbes. In 2020, his music was featured in the Disney/Pixar film Soul, for which he won an Oscar, Golden Globe, BAFTA, NAACP Image Award and Critic’s Choice Award for his participation in the soundtrack alongside Trent Reznor and Atticus Ross.

Batiste has performed at the Grammys, Kennedy Center Honors, US Open and the NBA All-Star Game; been awarded the American Jazz Museum Lifetime Achievement Award; and appeared on Forbes’ 30 Under 30 list. He currently serves as the Co-Artistic Director of the National Jazz Museum in Harlem. Next, Batiste’s composing and songwriting will be featured in his large-scale, genre-melding symphonic work “American Symphony,” set to premiere at Carnegie Hall in 2021, and he has been developing a Broadway musical about the life of famed painter Jean-Michel Basquiat.